How divestment is reframing the climate conversation 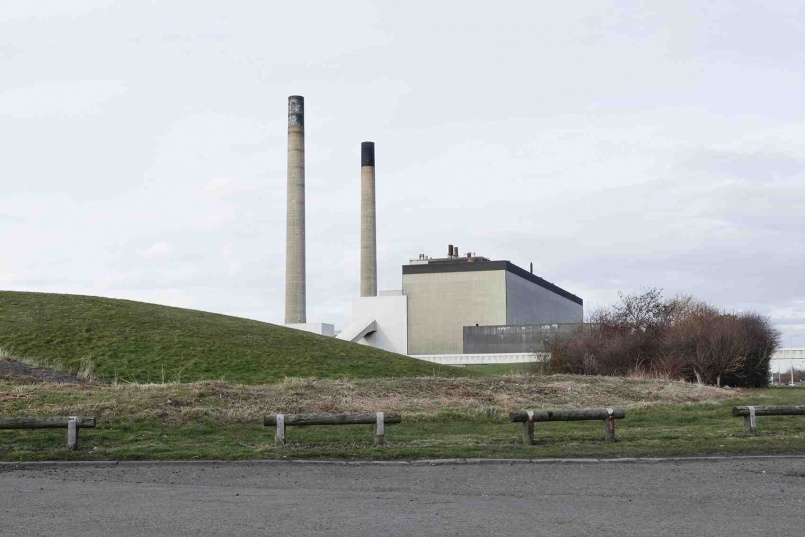 Like a laden truck on the apex of Montmatre’s hill, it feels like the divestment agenda is starting its exhilarating ride to the Paris COP21. The Guardian has launched what feels like an all out assault on this most graspable of climate topics.

Key author Bill McKibben articulated the three numbers, which crystallise the debate: i. two degrees Centigrade of warming, the so-called safe (ish) limit beyond which we cannot allow the world to warm on average ii. 565 billion gigatonnes, the estimated safe limit of CO2 emissions we can afford to burn to stand an 80% chance of limiting to two degrees iii.  2,796 gigatonnes, the total CO2 emissions associated with all the known fossil fuel reserves. As only a fifth of reserves are burnable, the remainder are rendered effectively worthless.

The divestment agenda argues we should get out while the going is good. The scale of the re-mobilisation of capital it is trying to bring about is truly staggering. A few months ago UK energy secretary minister, Ed Davey cited analyst research predicting lost revenues for the fossil fuel industry of $28 trillion in the next two decades, should the 2ºC limit be held. That’s equivalent to $1.4 trillion, or £940 billion per year.  If the economic system was re-engineered to avoid this staggering loss and money could instead find a home in clean energy, many believe we would be able to solve the climate crisis. The International Renewable Energy Agency (Irena) put the scale of investment required at $550 billion per annum, up from $214 billion currently.

Divestment is elegant in its simplicity. Take from the climate bad, an unsafe long term investment, and switch to a safer, climate good which will yield better eventual returns. But there are a multitude of reasons why fossil fuels have underpinned long-term investment and geopolitics for over a century: particularly healthy financial returns; employment; the scale of capital and long term planning required; and technical and cultural inertia - to mention but a few. Then there is the problem of when to divest from fossil fuels. Should this be when the stocks will have maximised their returns and long-term prospects diminish sufficiently? Or will reputational damage outwin the financial argument?

For some, this trigger point is already passed. The Rockefeller Foundation, San Francisco city and Glasgow University are among over 200 institutions, worth over $50 billion, who are already freeing themselves of their carboniferous yoke. Others, including Oxford University are facing increased pressure, and are 'mulling it over' - which feels like they are buying time to squeeze the last drop of dividend, before yielding to the inevitable.

This story has only just begun. We look forward to reporting on the next few chapters, and who knows, perhaps one day an epilogue?