The perils and carbon of modern flying 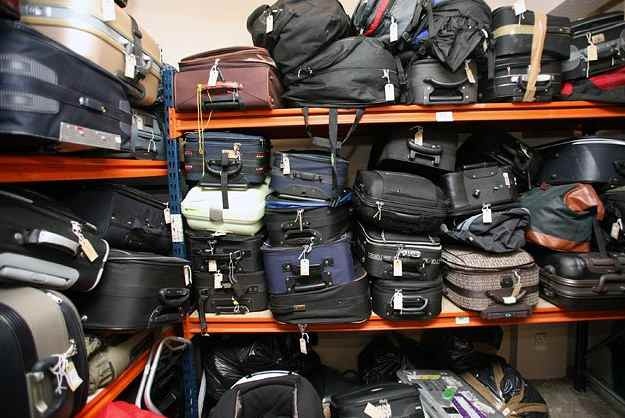 Twenty minutes of the irritating British Airways jingle, and their ironic quality assurance mantra, was enough. I hung up my roaming mobile on the premium rate call, sighed and asked Philip if I could borrow another shirt.

48 hours into our TESS project meeting, without luggage, and the situation was getting desperate. We were still in our travelling clothes, hot, fragrant and fractious.  BA's Delhi call centre kept on fobbing us off with false promises, urging us to visit the unhelpful baggage tracker website ("no update available - please come back later") or to call the premium rate number.

The fault, we were later told by BA, should be laid firmly at the door of France's air traffic controllers. They were to blame for the whole debacle. No apologies for their hopeless baggage transfer at Gatwick, the blood sucking and unanswered phone line, the lying staff, the pointless website, their inability to proactively contact us once, or their delivery to the wrong address in Barcelona on day three (we were lucky someone trustworthy put the bags in a locked room overnight).

Air travel left us with a sour taste in our mouths. Not to mention a huge carbon footprint.

In contrast, Philip was positive about his overland trip, Edinburgh to Barcelona by train. He worked, relaxed, watched the world whizz by at 250 kilometres an hour, the seasons changing, the landscape unfolding. Through France, the train was powered by low-carbon nuclear energy, which reduced its carbon impact. True, it took longer, ten hours travel from St Pancreas to Barcelona, but this seemed a small price to pay.

Our next project meeting is in Oulu, eastern Finland, 170 km south of the Arctic Circle, 1800 km from Edinburgh, including two sizeable seas. In December. Train, boat...husky drawn sledge...?

If only overland travel was less inconvenient.

Greenhouse gas emissions for return flight Edinburgh-Barcelona = 0.51 tonnes CO2 (510 kg)
Scientists believe the radiative forcing impact (overall impact on the climate), due to the extra effects from vapour trails and other exhaust gases, nitrous oxides, is 2-3 times that of the carbon emissions alone - making the overall effect approximately 1-1.5 tonnes of CO2 equivalent (1000-1500 kg)